THE ‘BOGUS FEATURES’ LURKING BEHIND PIRATE FILM AND TV SITES 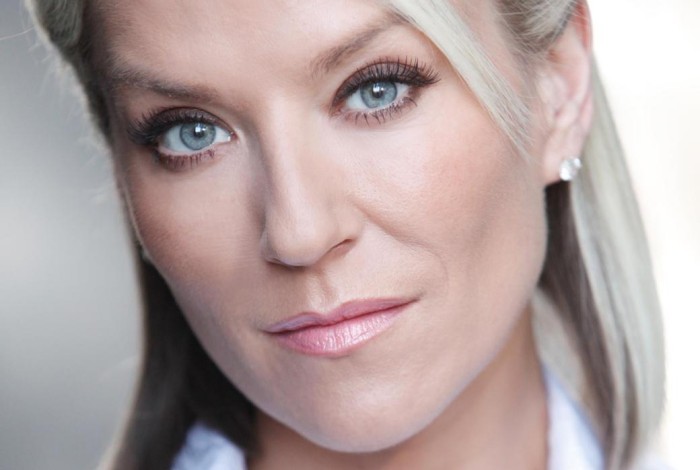 LONDON 30 APRIL 2014: New research released today reveals the unwanted and sometimes risky ‘bogus features’ that often come with using pirate websites. A study which analysed 30 of the most frequently used illegal film and TV sites in the UK[1] found that 90% contained malware and other ‘Potentially Unwanted Programmes’ (PUPs) designed to deceive or defraud unwitting viewers.

The study, carried out for FindAnyFilm.com by leading intelligence analysts Intelligent Content Protection (Incopro), reveals the extent of malware hidden on pirate sites. Most commonly the malware is disguised behind innocent looking ‘Play’ buttons which viewers unwittingly click on thinking it will play the film or TV show, but which actually trigger the malware or other programmes to start downloading onto the device.

What are ‘bogus features’?

New research from ICM, commissioned alongside the website study, revealed just how easy it is to fall victim to such scams. Of those people who have unwittingly or intentionally visited a pirate website, more than three quarters (77%) experienced unwanted extras including downloading malware, spyware, other viruses and pop-up ads as a result.  More worryingly, almost one in five (17%) lost personal data or had personal information stolen and 14% were exposed to unwanted or explicit material such as pornography or violence.

As the research reveals that families are most at risk of the dangers of using pirate websites, actress and mum, Zoe Lucker, is warning parents not to get hoodwinked by unofficial films and TV shows posing as the real deal.

Working with FindAnyFilm.com to raise awareness of the problem, Zoe Lucker commented:  “As a parent I know how much my kids love to watch their favourite films and TV shows online, but I was shocked to find out just how easy it is to put your online safety and security at risk without even knowing. It’s why I’m urging parents to learn how to access film and TV content online safely and legally, and check out the tools and help that are available, such as FindAnyFilm.com.”

Kieron Sharp, Director General, Federation Against Copyright Theft (FACT) said: “There’s a lot of work being done to block and take down these sites but it’s important to have your wits about you when watching film and TV online. You could end up getting far more than you bargained for when clicking on a link to watch a film or TV programme if it’s from an unauthorised site. Not only are you putting your personal security at risk, by using pirate websites you could be helping fund the organised criminal gangs who run these sites as a front for other cyber scams.”

The five biggest offenders most commonly encountered after accessing film and TV from unofficial sources:

1)      Annoying pop-up ads: Nearly 2 in 5 (39%) experienced pop-up adverts which are difficult to get rid of and can be used to generate revenue from click-throughs as part of an online scam

3)      Malware: More than a quarter (28%) accidentally downloaded malware on their device

5)      Illicit material: 14% were exposed to material such as pornography or violent images

Liz Bales, Director General, The Industry Trust for IP Awareness, added: “We know parents are very concerned about online security. The majority of people do the right thing and access film and TV online legally from the wealth of official services, but our research shows it’s easy to be misled by sites posing as the real deal. It’s why the industry is committed to guiding parents and young people to sites where they can watch their favourite content safely and legally.”

DCI Andy Fyfe, Head of the Police Intellectual Property Crime Unit (PIPCU) at City of London Police, said: “It is very important that the public recognises the dangers of visiting illegal websites and so we welcome the Industry Trust’s current campaign to raise awareness on this issue. PIPCU is committed to combating intellectual property crime and we are working closely with the creative and advertising industries to disrupt illegal websites through the work of our Operation Creative and Operation Ashiko. People need to know that by visiting copyright infringing websites they are running the risk of having their personal details stolen and used fraudulently, as well as exposing their computer to malicious malware and viruses.  Consumers can easily avoid these risks by making sure they only use legitimate websites to access content such as films, music and books and by regularly updating their antivirus software.”