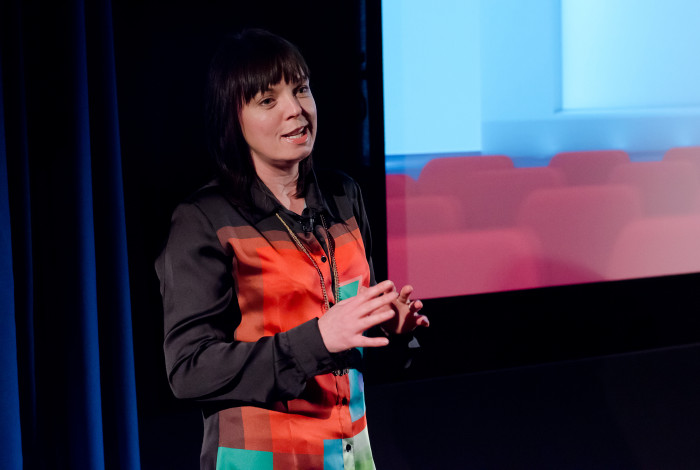 The rapid take-up of digital film and TV among people of all ages is creating a growing need for copyright education, according to speakers at the Industry Trust’s Annual General Meeting in London yesterday. 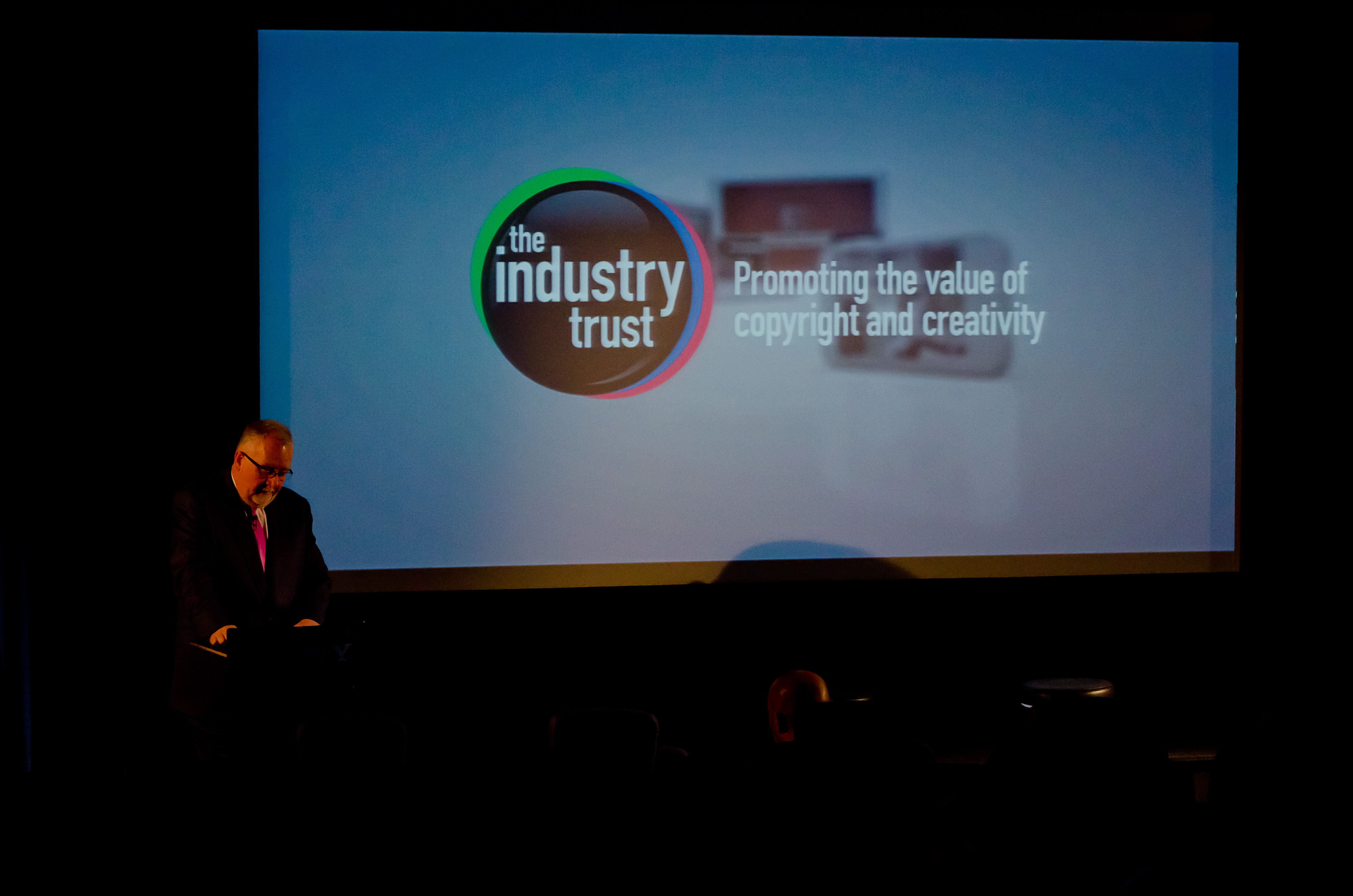 Liz Bales, Director-General of the Industry Trust for IP Awareness, who addressed Trust members and industry partners at the event, spoke of how the public’s improving technical aptitude is changing the shape of the UK’s infringement challenge beyond recognition.

Ms Bales said: “Just five years ago we used Knock-Off Nigel to stigmatise content-hungry, digitally savvy young men. Today as mum, dad and even grandma embrace new technologies, so the opportunities for them to access infringing content are growing exponentially.

“While the vast majority of people going online are prepared to pay for content in principle, in practice infringing digital services can seem temptingly convenient – and where older audiences are concerned, confusion about what is and isn’t legal is rife.

She continued: “As an industry we must support people in making legal choices at this critical stage. Copyright education campaigns enable us to make a positive intervention in people’s journey online, inspiring them to respect IP and steering them towards legal content providers.” 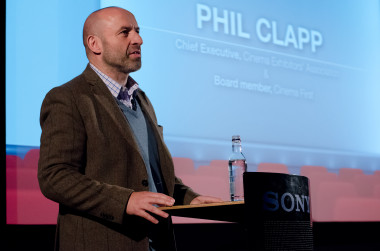 With around 15 million more people set to start streaming or downloading film online by the end of 2015*, Phil Clapp, Chief Executive of the Cinema Exhibitors’ Association (CEA), pointed to the value of taking a collaborative, cross-sector approach to copyright education as consumers migrate online.

He said: “The Industry Trust brings together all sectors of our industry to speak to consumers with one, powerful voice. Working in a unique, collaborative way we can continue to deliver creative campaigns that not only reach the traditional younger infringer, but the host of new faces navigating online entertainment for the first time.

He continued: The Trust’s “Moments Worth Paying For campaign is created in partnership with the studios and supported by exhibitors UK-wide. The result is a compelling trailer series that capitalises on the year’s biggest titles, from Iron Man 3 to Despicable Me 2, to inspire film fans of all ages to respect the entertainment value of film and the social currency of shared viewing experiences.”

Independent research by ICM to track the impact of Moments Worth Paying For indicates that the inspirational approach is working: those film fans exposed to the campaign are up to twice as likely to pay for official content as those not exposed to it.

The growing need for education campaigns to direct film fans to safe, legal content sources was a key theme at the AGM, with the Trust’s FindAnyFilm.com database positioned as playing an increasingly pivotal role for the industry.

Liz Bales spoke of the new, more collaborative strategy for FindAnyFilm.com, which is transforming it from a useful destination point for film fans, to a powerful intervention tool embedded across the online platforms that are already popular with film fans.

Ms Bales said: “We have been working in partnership with some of the most popular online destinations for film fans to embed the FindAnyFilm discovery buttons all over the internet. The approach is a win for the consumer, making buying more convenient, and a win for our industry because it circumnavigates the need for internet search and therefore reduces people’s exposure to infringing sites.”

A host of partners have already adopted the FindAnyFilm discovery buttons, including Yahoo Movies UK and Ireland, which goes live with the initiative today, and popular film news sites, IndieLONDON, Box Office Buzz and CineVue. The approach was praised at the event by Mike Weatherley, MP and the Prime Minister’s adviser on Intellectual Property, who highlighted the need to ensure legal content is visible and accessible online.

Mr Weatherley said: “Education will play an increasingly pivotal role in tackling copyright infringement, alongside enforcement measures. Making it easy for consumers to find and enjoy legal content online must be a vital part of this and the audio-visual industry really seems to be leading the way in this regard.”

Johnny Fewings, a long-standing supporter and one of the founders of the Industry Trust, also led a fireside chat at the event, which discussed the growing need for education to promote greater respect for the creative process of film-making.

The Industry Trust used its AGM to recognise the growing body of support it is receiving from within the audio-visual industry and beyond, as wider content producers recognise the need to promote respect for IP. It noted that its growing support had enabled it to increase its reach and improve its impact this year on a reduced budget; delivering £10million of media value across cinema, ClearChannel estate and PR activity this year.

The Trust also outlined a number of ambitious new projects that would up-weight the industry’s copyright education efforts even further in 2014, in line with the growing need for these. In addition to bringing further partners on board for FindAnyFilm, the Trust will be launching its first IP education programme with Film Nation UK in January next year. Part of a sustained drive to engage 2 million young people by 2017, Creating Movie Magic will give young people first-hand film-making experiences to encourage respect for creativity.

Ms Bales said: “As our infringement challenge continues to broaden and evolve, treading water on education simply isn’t an option. Thanks to growing support from our members and partners, we can make landmark moves today that will influence consumers’ choices, and benefit our industry, for many years to come.”