The awards ceremony and film search engine will spotlight award-winning films and help audiences find legal places to rent or buy them. 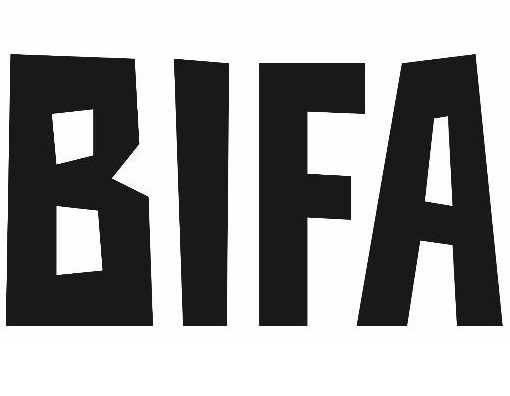 As part of the ongoing #OnThisDay campaign, BIFA will spotlight award-winning films on its website and through social media, while a FindAnyFilm widget on the BIFA website will allow audiences to find how they can rent or buy the movies on disc or digital, or even see if the film of their choice is showing on the big screen.

FindAnyFilm.com is one of the UK’s leading websites for film fans and is committed to providing clear, above-board information on how film-lovers can watch their favourite films legally. Whatever film you’re looking for, in whatever format suits you, FindAnyFilm.com aim to show where you can find it (and how much it costs), from cinema, Blu-ray, DVD and TV, to totally legit download and streaming services.

BIFA-winning films to be highlighted through this campaign over the next few months include:

To find out how to watch any BIFA winner from the last 18 years, on DVD, in cinemas or online, simply click on the FindAnyFilm button on the film page on the BIFA site.