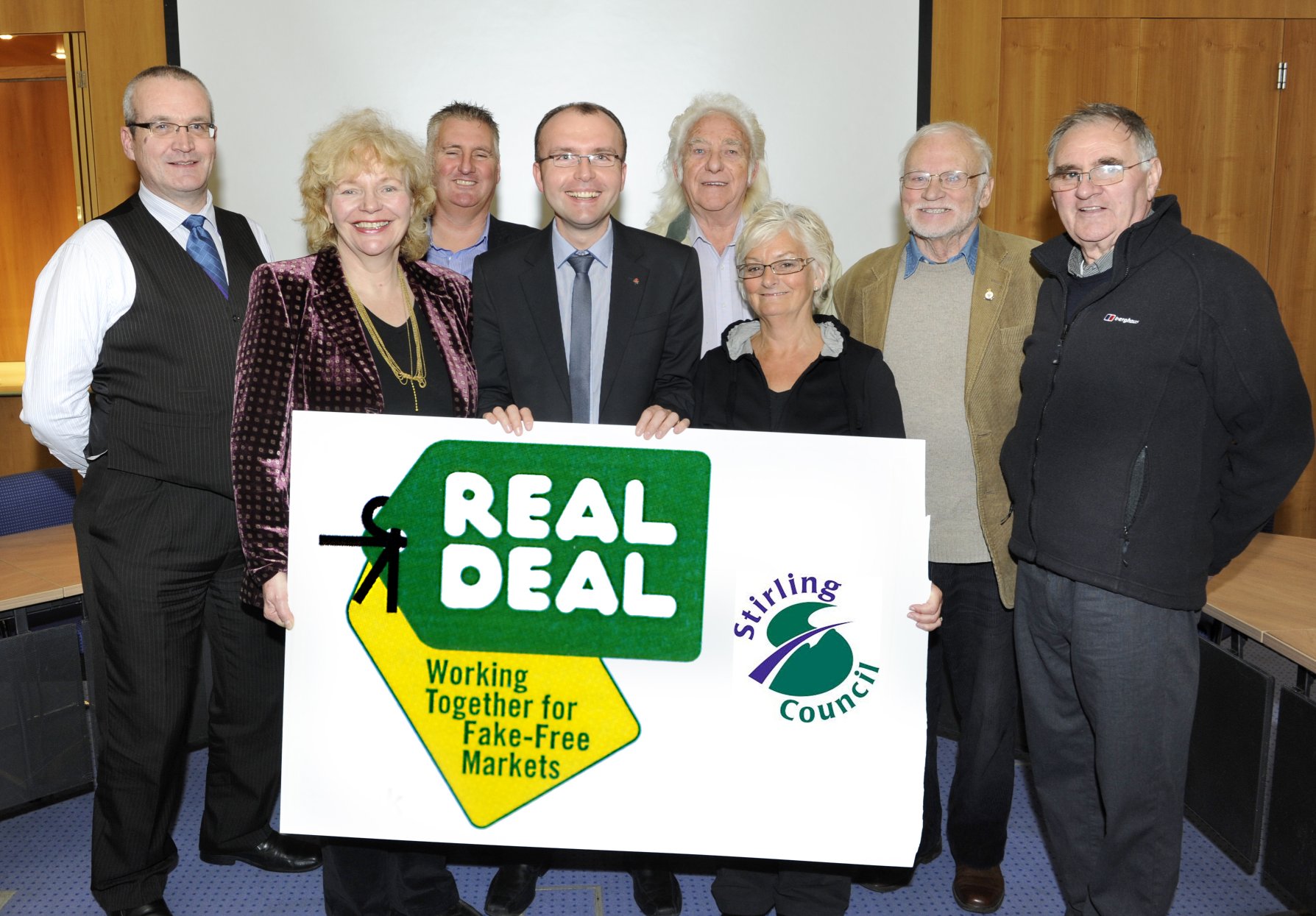 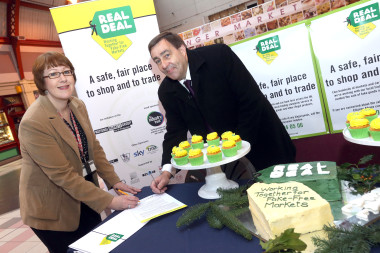 While there’s no question that digital copyright infringement poses the most significant threat to our industry, we mustn’t forget the sale of infringing DVDs – particularly within the market and car boot environment – which continues to cannibalise disk sales: the industry’s most valuable revenue stream.

Back in 2009 the Industry Trust, in partnership with the Alliance for IP, created the Real Deal Charter for the operation of safe and counterfeit free markets. The programme brings together a significant cross sector of IP industries way beyond audio-visual, spanning clothing, shoes, tobacco, electrical goods and sportswear, to name check just a few.

The Charter was originally conceived to bring pressure to bear on those infringement hot spots that posed a long-term challenge for enforcement authorities and industry because of their established histories of organised crime. Today however, it has been embraced as the blue print for the effective operation of markets.

The terms of the Charter are supported by markets and local authorities across the four nations and have even been endorsed as the acceptable benchmark by the High Court of Appeal.  The Trust continues to manage the programme and has been the majority funder since its inception. The aspiration for 2014 is for the project to be endorsed by the Office for Harmonisation in the Internal Market (OHIM) with OHIM taking on the funding requirement and rolling the project out across a selection of other European territories.

Key successes for the Real Deal Charter his year include:

Thank you for your collaboration

Alongside the Real Deal and Content Map, the Film Nation UK partnership brings a third, powerful collaboration into play for the Trust this year.

These unique but effective initiatives bring a cross-section of sectors together to educate audiences about the importance of respecting copyright in a unified and uniquely powerful way. They reinforce the Trust’s expertise in leading initiatives that bring together a diverse range of stakeholders to deliver to a common copyright goal.

I’d like to thank all of the partners involved in these initiatives for their invaluable, collaborative contributions.